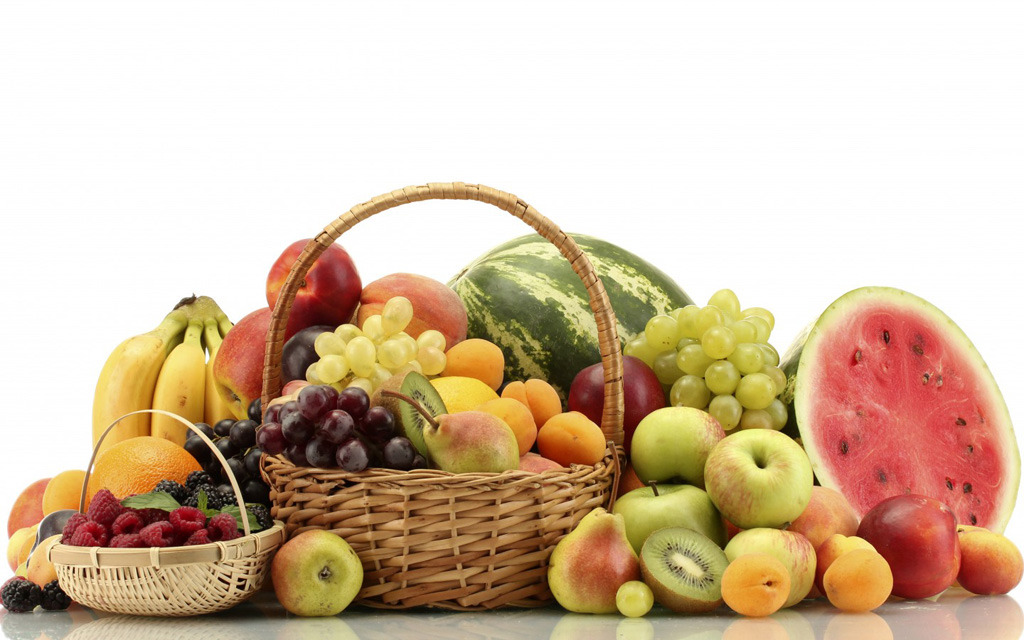 The following are the Swahili translations of some common fruits found in East Africa. 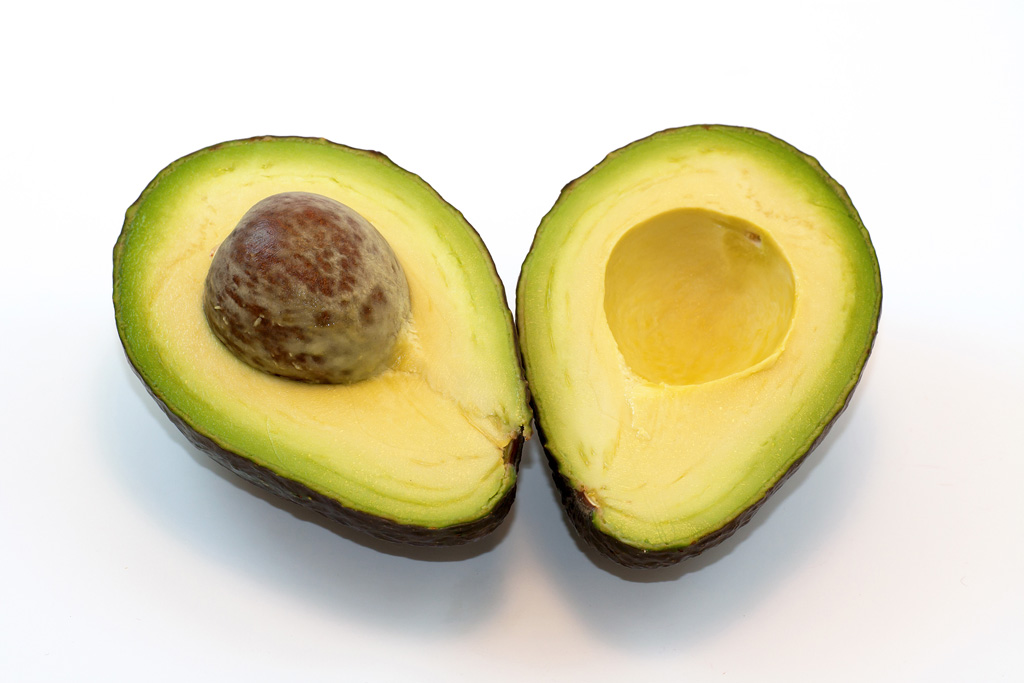 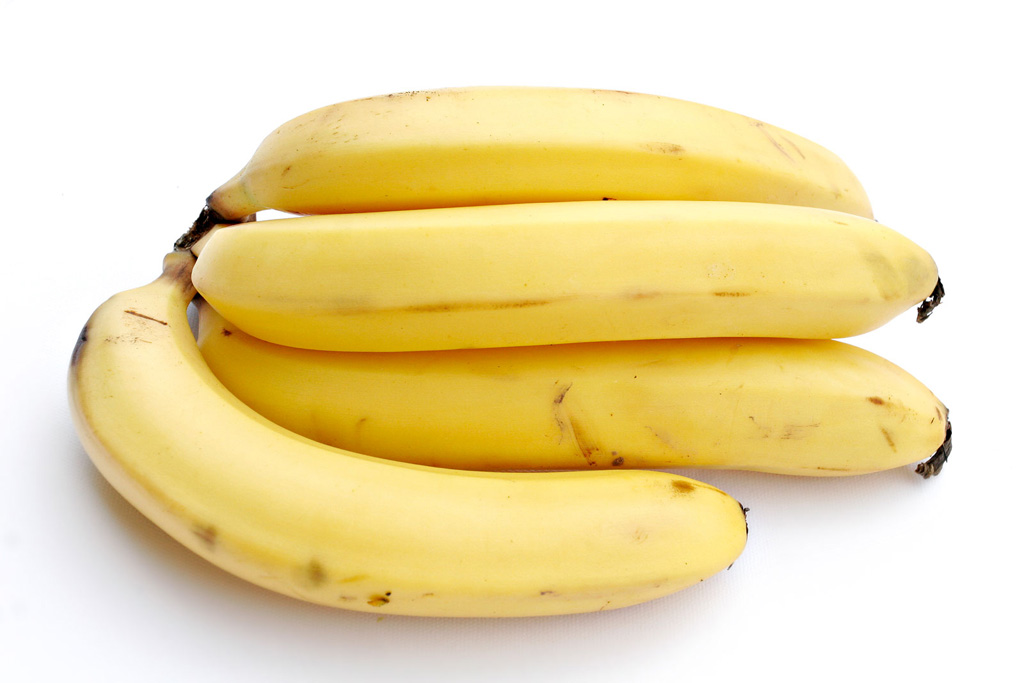 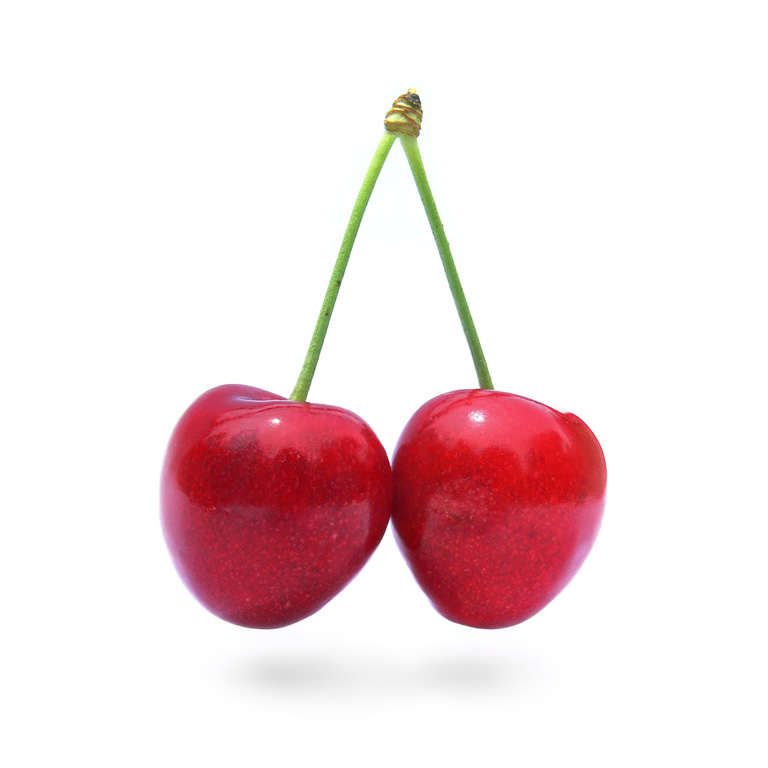 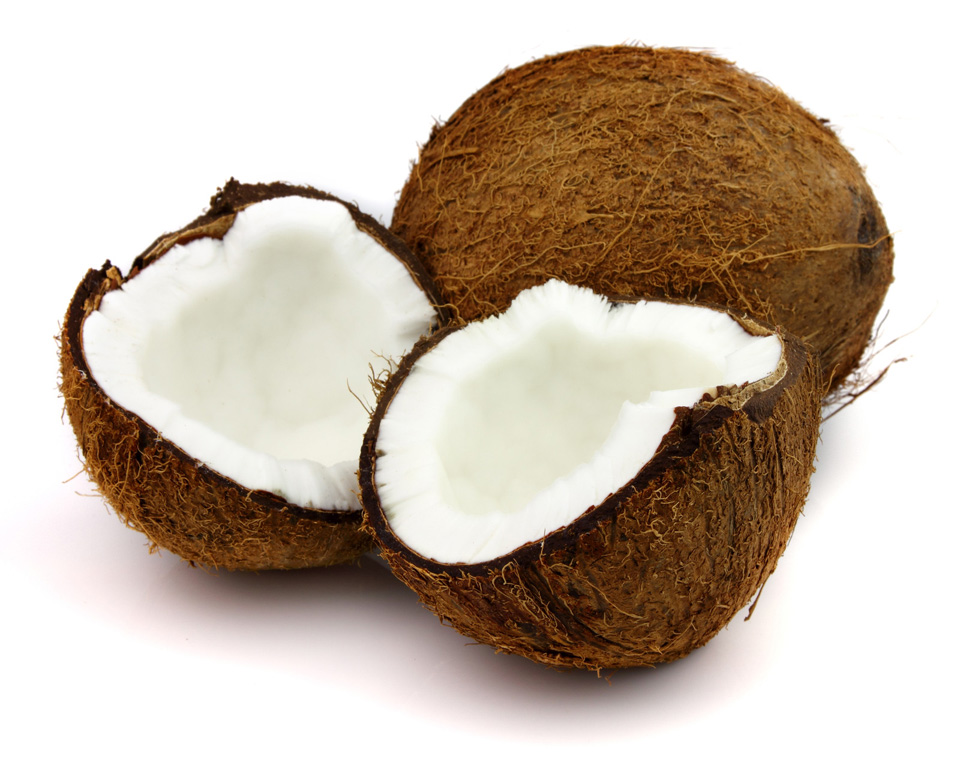 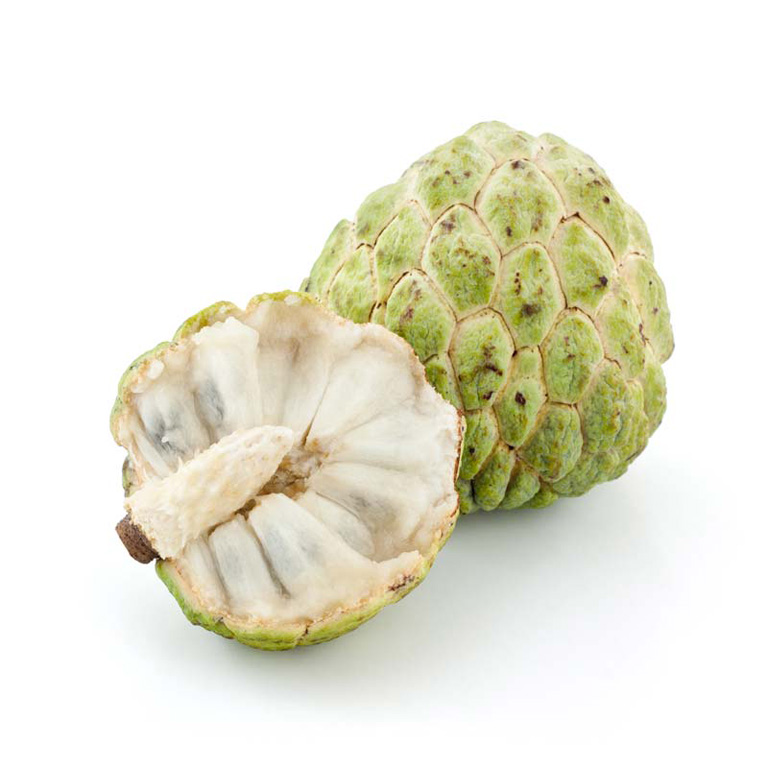 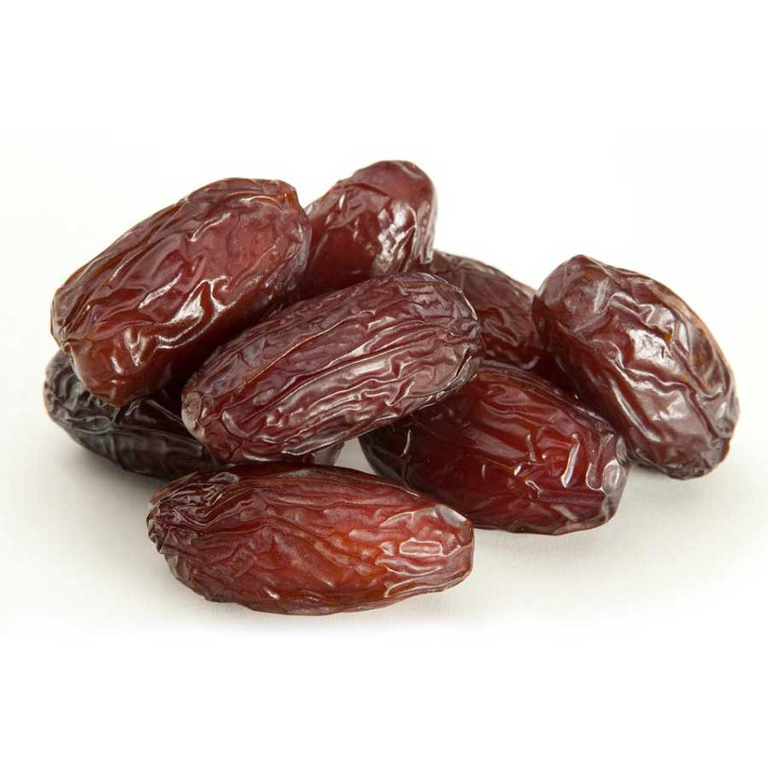 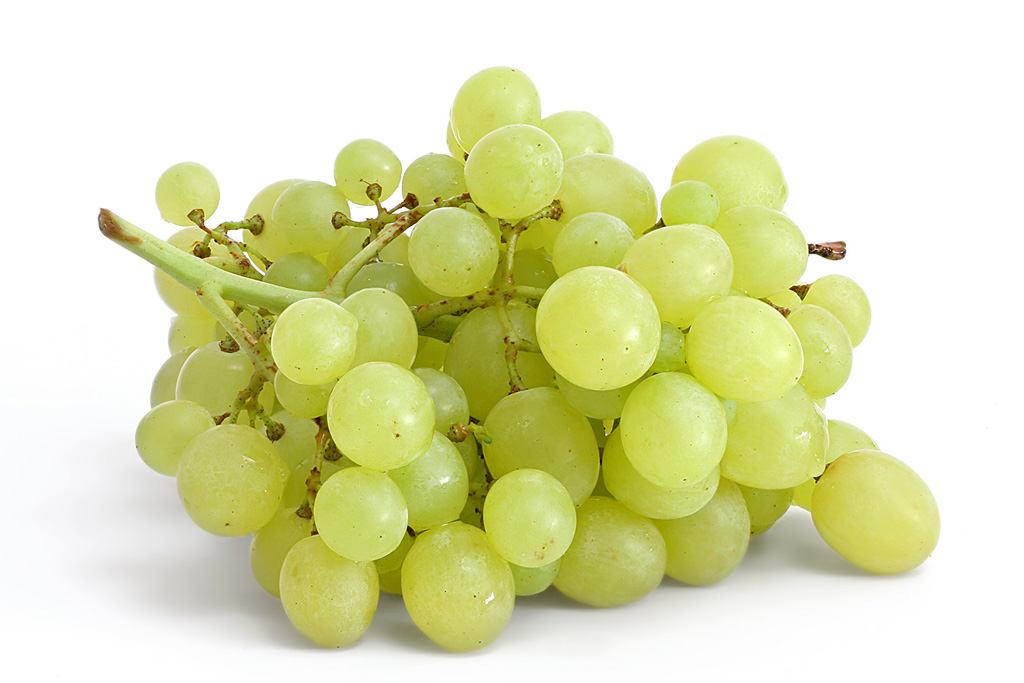 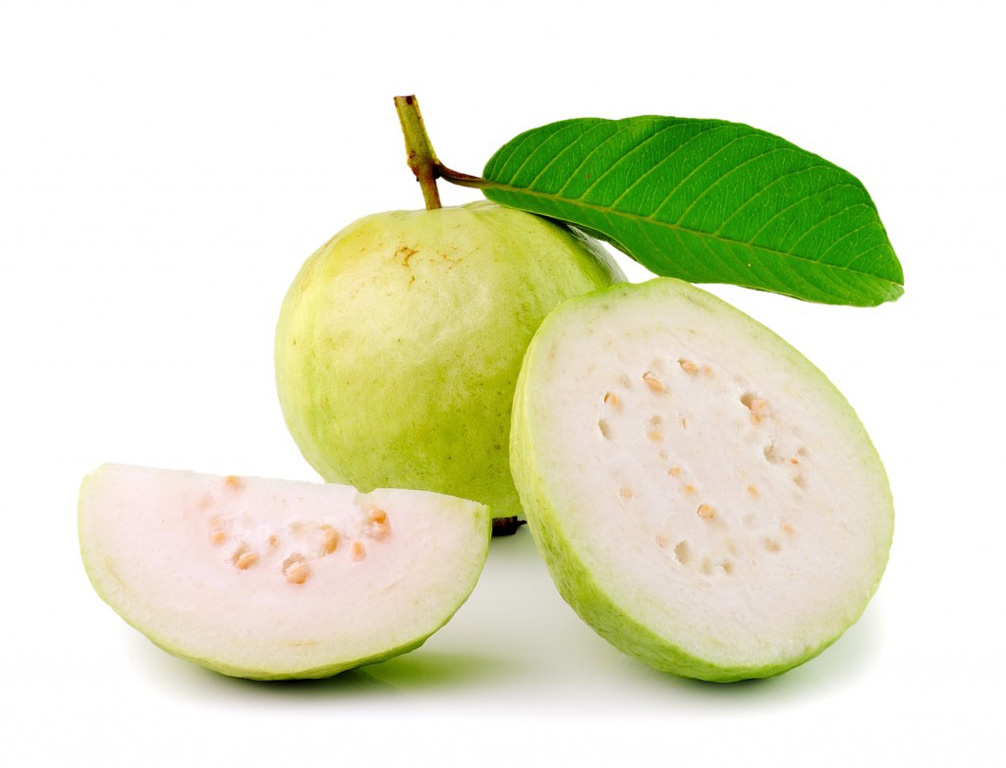 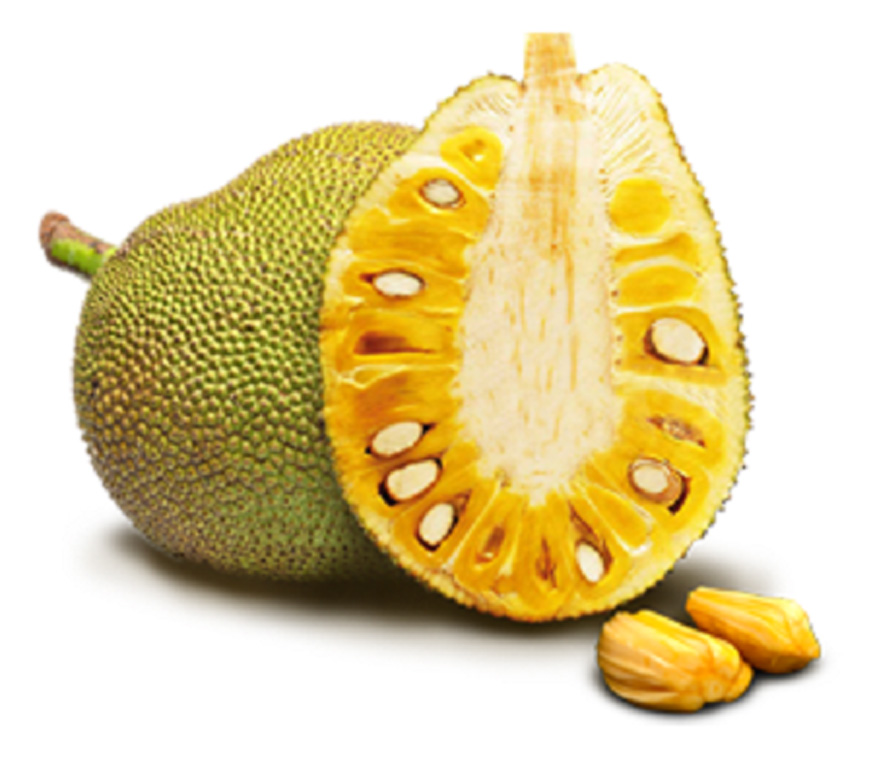 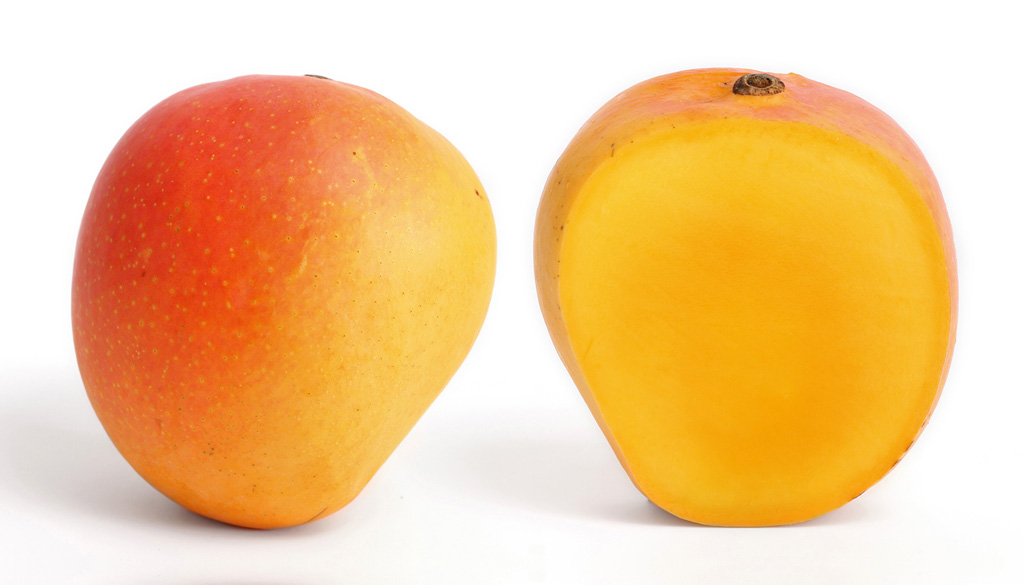 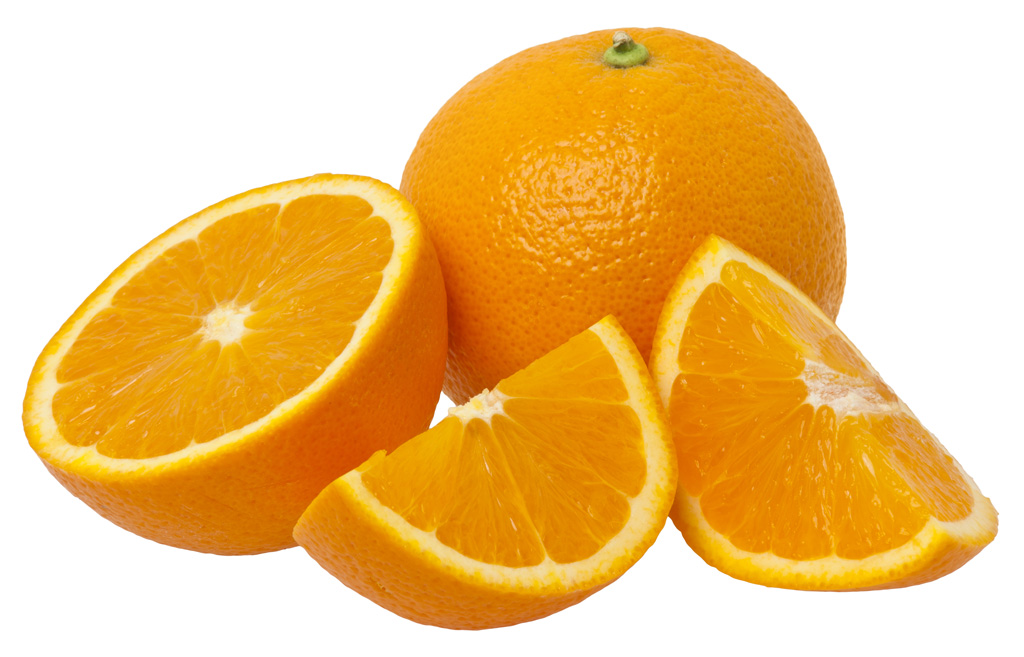 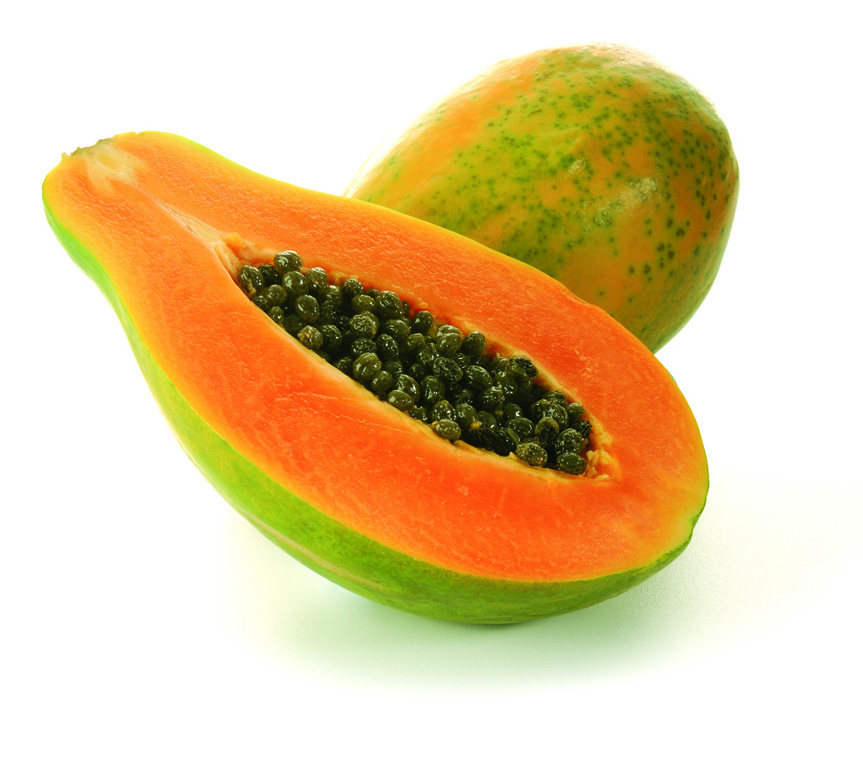 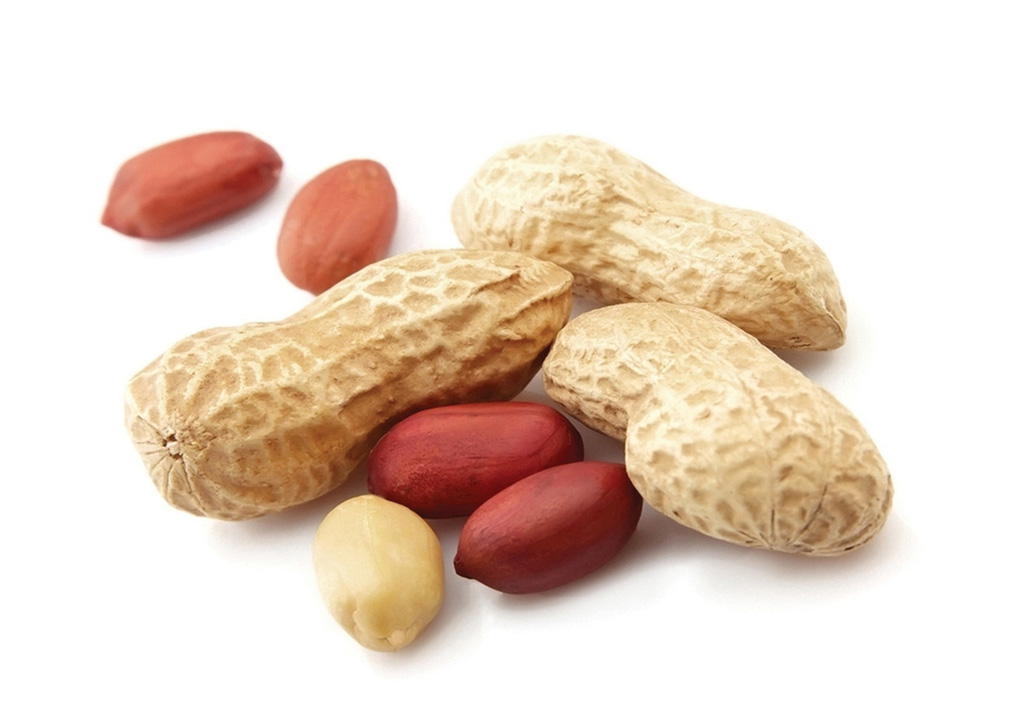 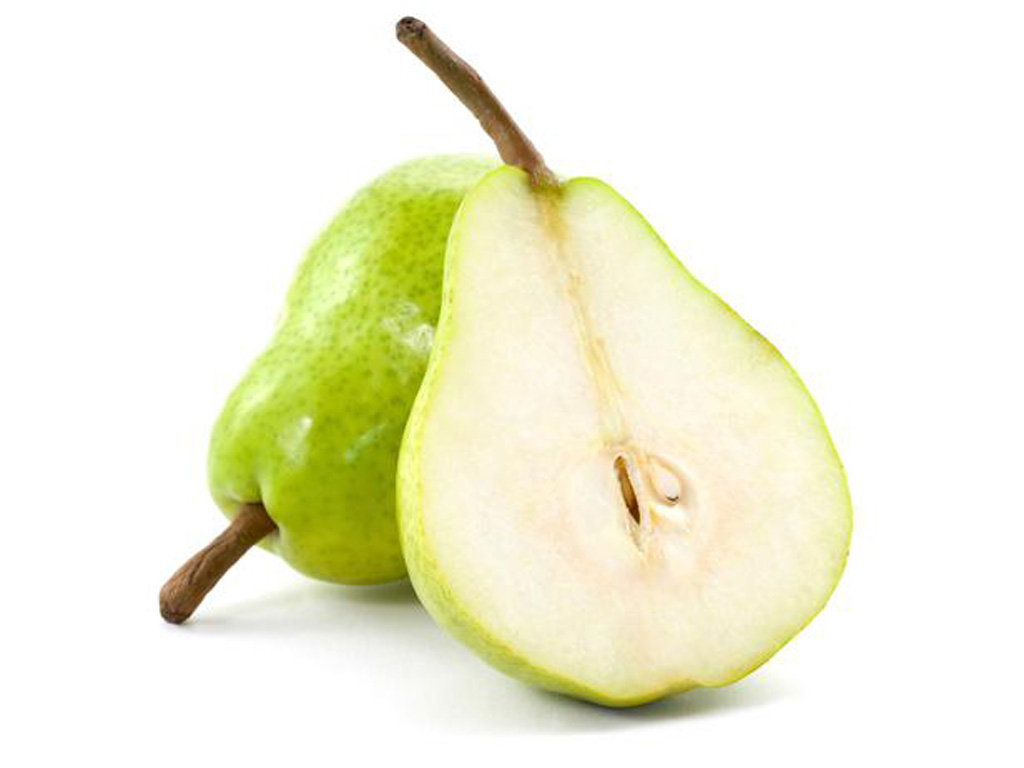 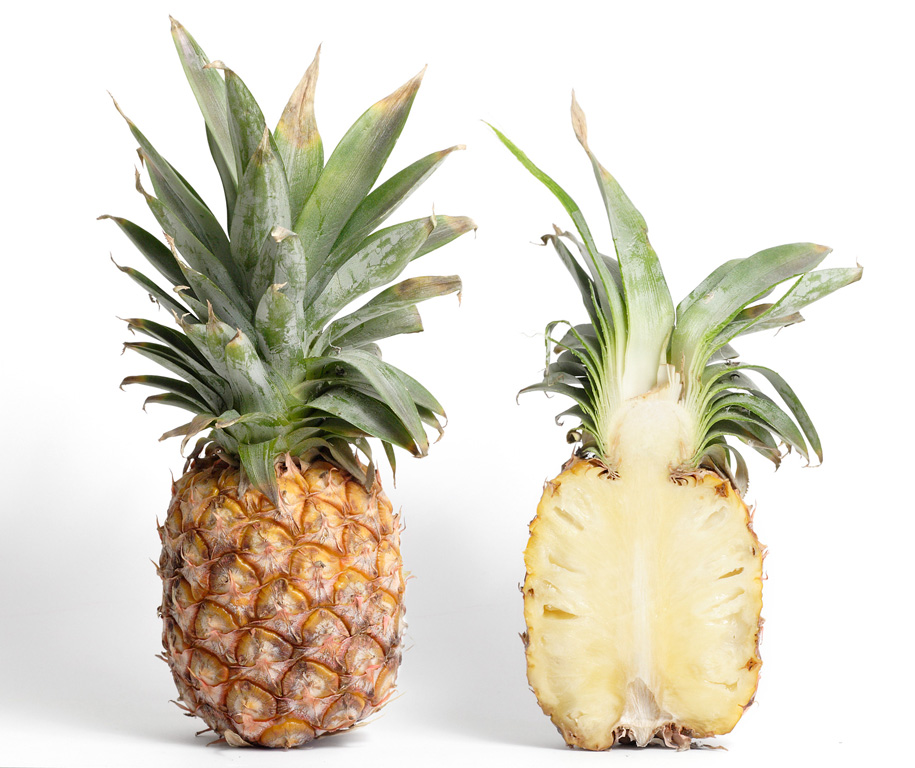 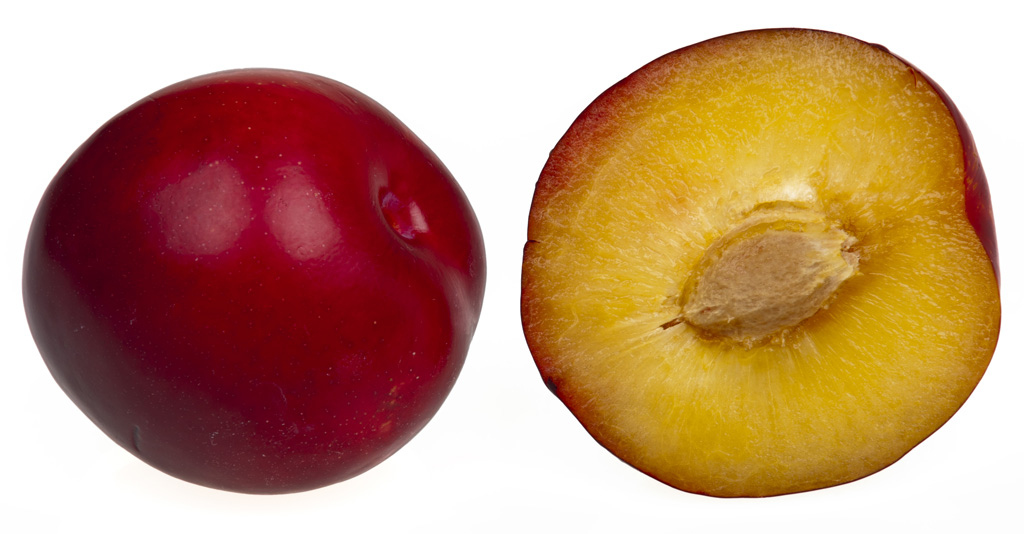 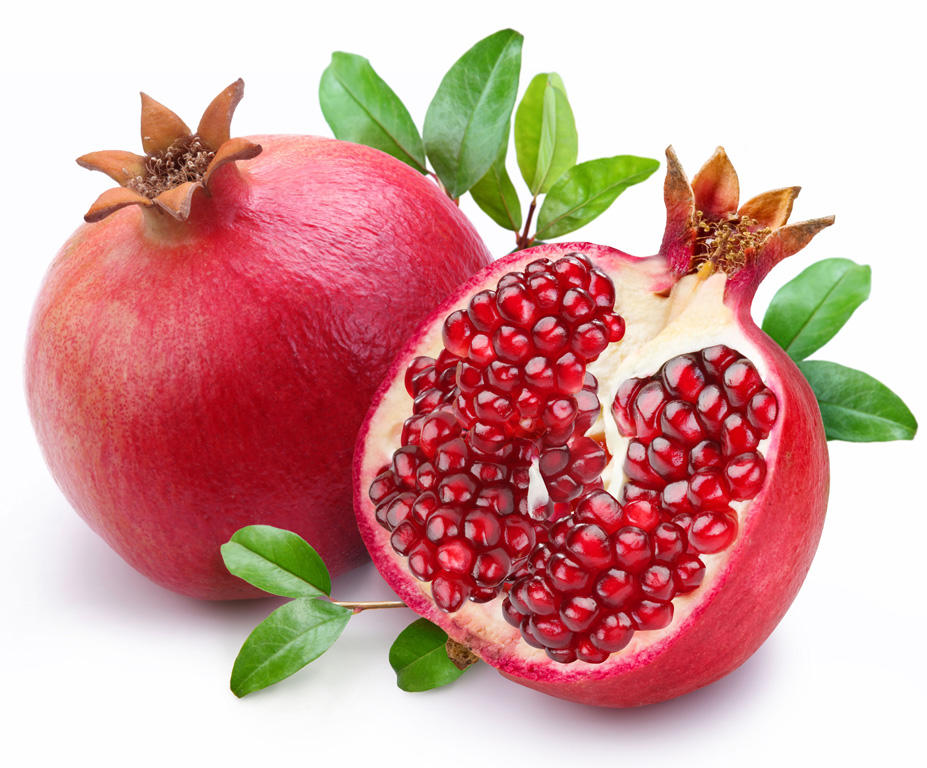 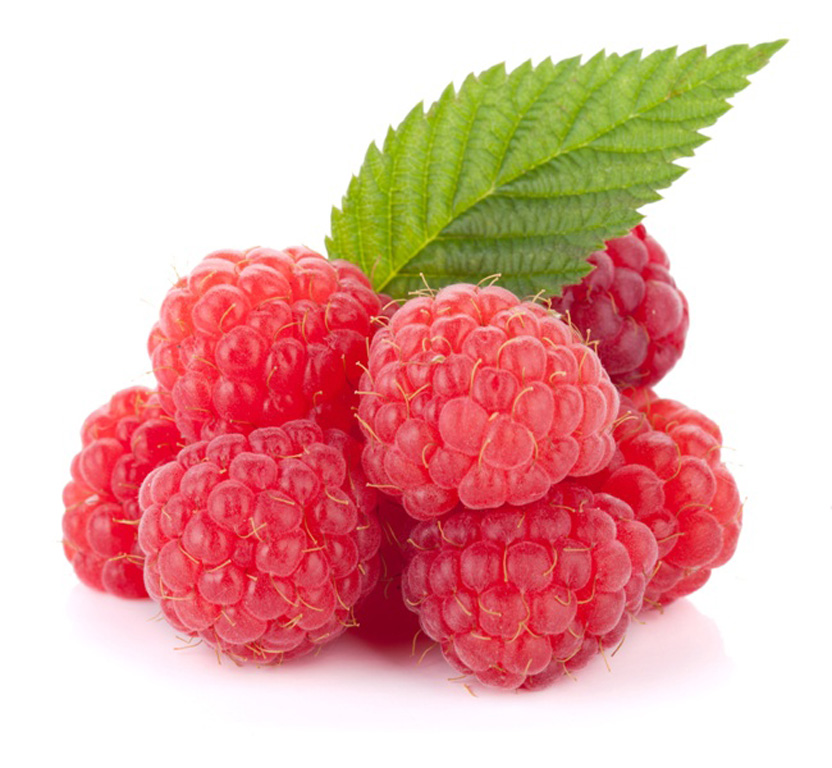 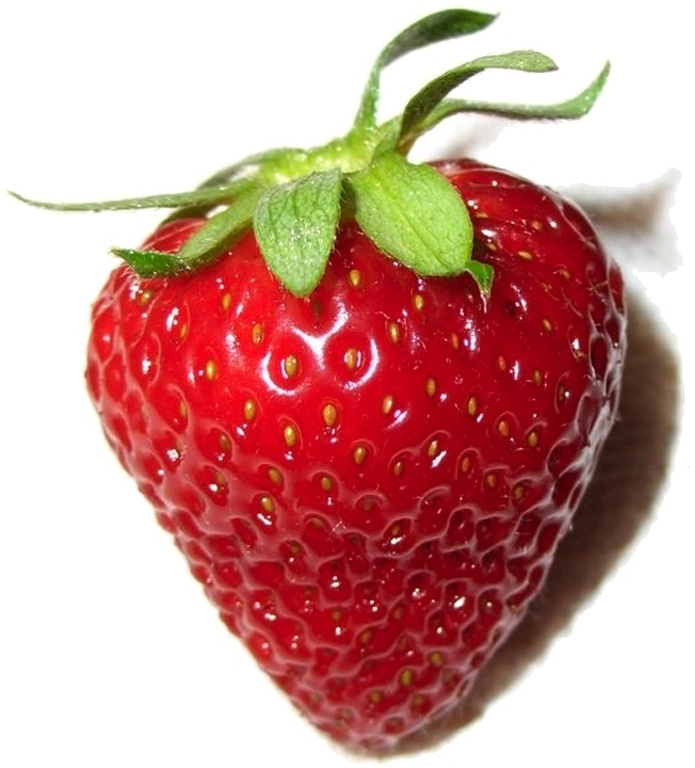 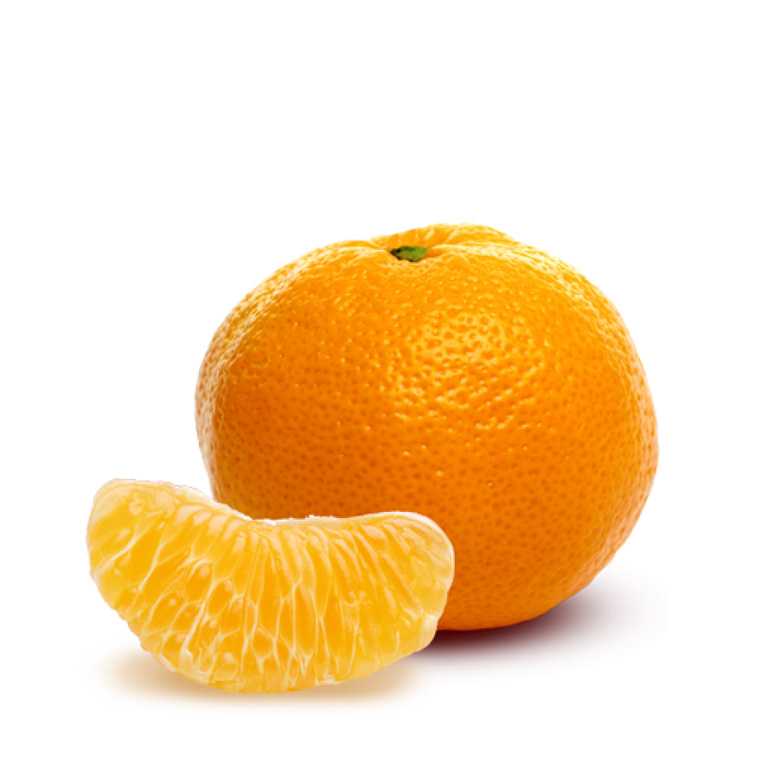 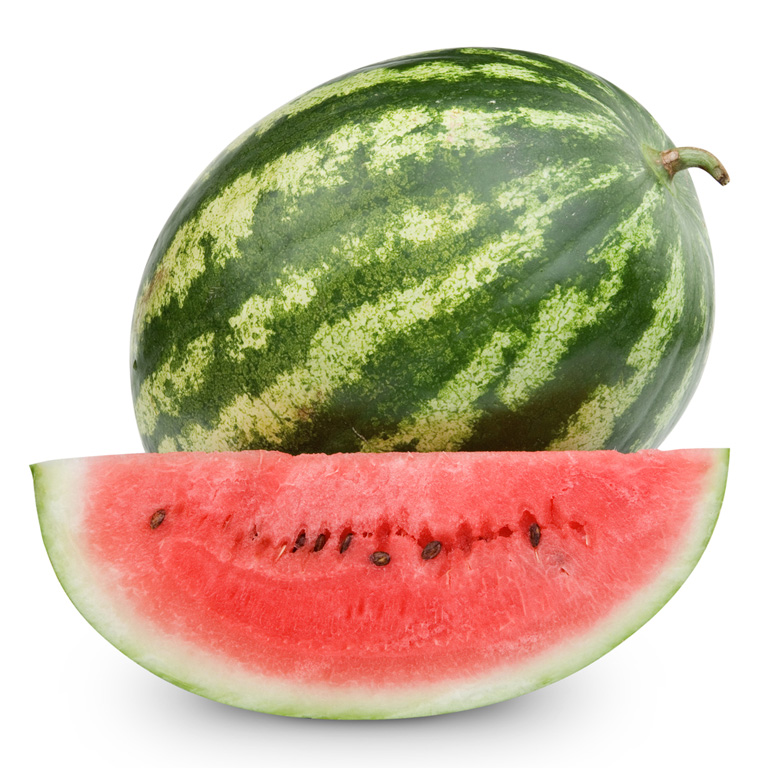 THE COURSE IS YOURS FOR LIFE

The Course is available on the web as well as iPhone, iPad and Android devices.